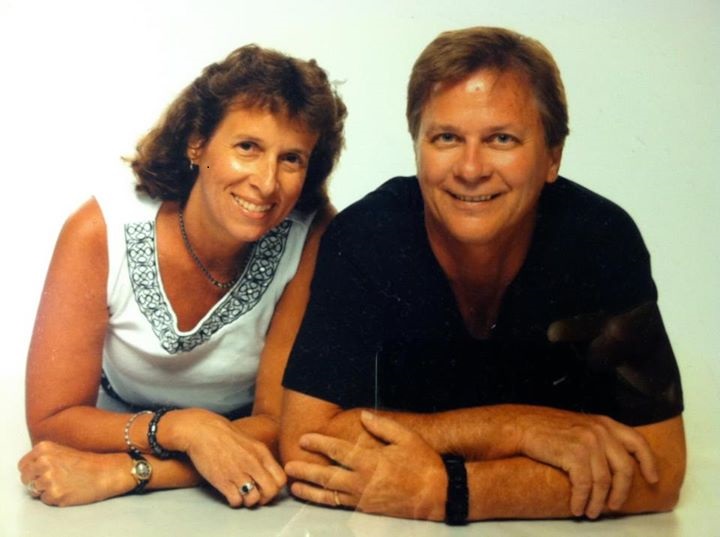 Tom grew up in a strong Christian family where both of his parents were actively involved in the church. In 1980 he graduated from Bryan College in Dayton, TN with a degree in Christian Education. In September of that same year he married his wife Carolyn in her hometown of Atlanta, GA. He then became the Youth Pastor at Inverness Presbyterian Church in Baltimore for two years before going to Seminary.